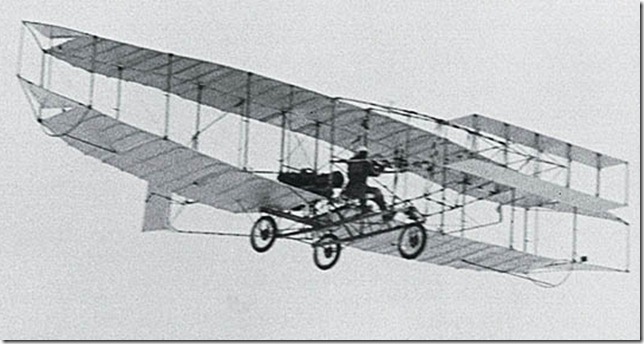 The AEA Silver Dart, Canada’s first powered aircraft. Find out more about it in this episode

Had a great time at the air show and we recorded an interview with a Dash8-100 pilot for the RCAF. Also took a ride on a helicopter and the video is below.

Check out our YouTube channel where we will be posting more videos.

This time on Cleared En Route’s: History of Canadian Aviation we are looking at the plane which began it all for powered flight in Canada:  The A.E.A. Silver Dart.  This plane was designed and built by the Aerial Experiment Association (That’s the A.E.A).  It undertook its first flight on February 23, 1909 in Baddeck, Nova Scotia.

Follow us on Twitter @ClearedEnRoute or send us an email at podcast@clearedenroute.com. Questions, comments and suggestions are always welcomed!

Opening and closing music is Dolphin’s Day by Robert Walker.